The Kernel Of Truth 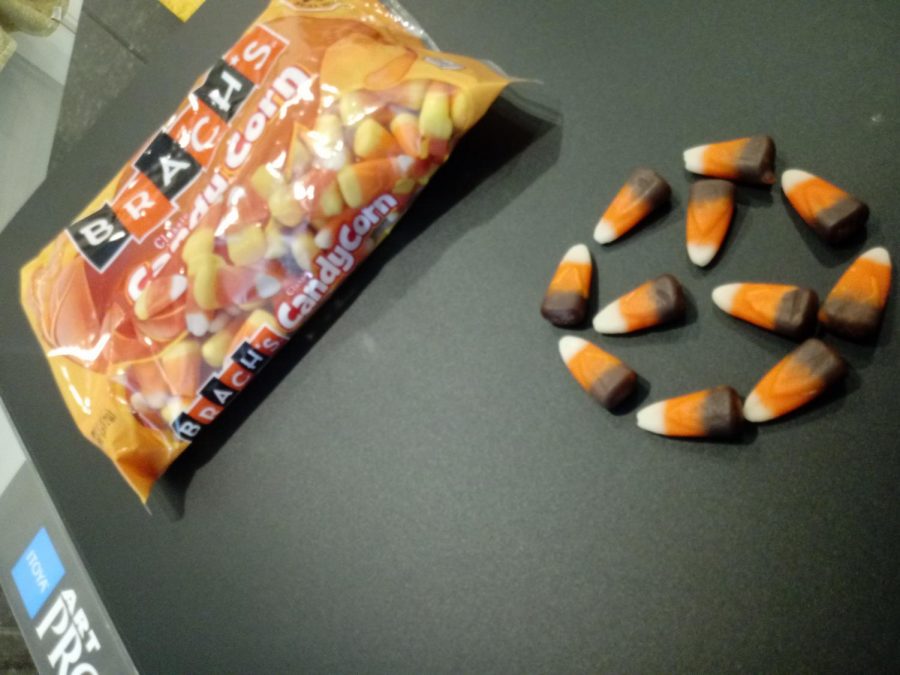 As October kicks up, one age old war has risen; The love and hate of Candy Corn. This 3 tiered treat has caused an uproar and has both ended relationships and brought people together. At North High and in the Metro, it will be a question of division or unity, how candies candies cause such an uproar?

Sebastien Suchenia details his hatred, “It’s an awful candy. Disgusting, whoever invented it should be held reprehensible” he continues, “It’s created a problem in my favorite day of the week; Dungeons and Dragons Wednesday.”

His deal is simple and there is no way to candy-coat it, Halloween has no room for the sweet.

Fellow DND player Derek Danielson says that the candy really isn’t all that bad. “A few handfuls is fine” he insists. He says that if a party member, unnamed, would like to have the candy at their annual Halloween party it should be fine. If they love it the team shouldn’t care.

However North High student Maggie Raverty thinks much like Suchenia. She gives us her infright as to what the candy tastes like. “Eating candy corn is like eating mud. When you first eat it it falls apart and just creates this mush in your mouth that you can’t get rid of no matter what. The flavor is just annoying. There’s nothing good there.”

Mikey Evgen on the contrast likes the candy. “It tastes like vanilla.” He also says the pumpkin ones are his favorite. He is a part of the wave of dwindling lovers of the controversial candy.

Many people were surprisingly ready to creep it real and defend their opinion. However despite which side you fall on, candy corn still lives on strong now branching, or brach-ing (get it? Brach’s is a main brand of candy corn) out to many different flavors and brands showing somewhere out there, candy corn is loved.