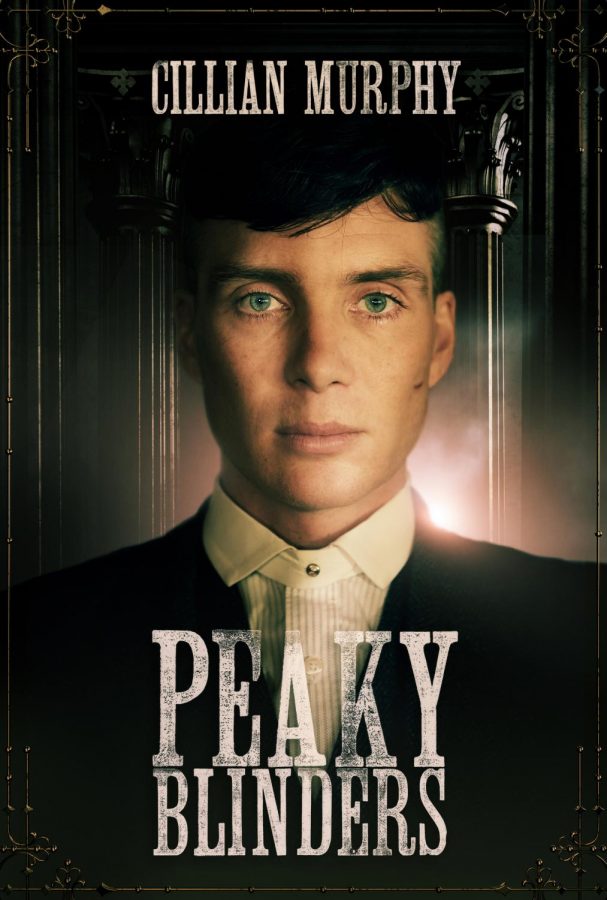 Peaky Blinders first graced the screen in September of 2013 on Netflix and the BBC and took audiences by surprise with its dark tone and gripping organised crime drama. The show managed to take a well loved genre and put a new and interesting twist on it.

The show as a whole follows the Shelby family in pre-depression era Birmingham (England) and their gambling/protection business. In this article however I will be focusing on just the first season, and there are five of them so there will definitely be more to come.

The first season is set in 1919, two years after three of the main characters got back from fighting in World War 1. John (Joe Cole), Arthur (Paul Anderson) and Tommy (Cillian Murphy) are the brothers at the center of the business, running the family along with their Aunt Polly (Helen McRory) they provide protection for pubs within their territory and run an illegal gambling den where local men can place bets on horse races.

Tensions rise within the family as Tommy, the middle brother, makes decisions that the rest of the family do not know about. At the same time, the family is attempting to avoid a gang war with the Lee family as well as high tensions with the local chapter of the communist party. The local communist leader also recently knocked up Ada Shelby, the younger sister to the trio of patriarchs.

Needless to say, a lot is happening, and what is listed above isn’t even the whole story. There is also a power grab going on to try and gain power over all the race track gambling in the North, this plan is devised and directed by Tommy (he’s THE leader). There is also a ruthless new detective (Sam Niell) in town trying to clean up the city with help from hired thugs and a spy planted in the Shelby’s favorite pub.

With all of this going on, it would be extremely easy for all the conflicts and characters to jumble together and become confusing. This is not the case here though, the writer and director, Steven Knight, does an amazing job of keeping the stories straight and keeping the audience engaged in everything that is going on for the Shelby family.

This is also helped by mind-blowing performances from all actors. All of whom are easily able to portray their characters with such reality that it seems like the characters are speaking and making the decisions and not the actors as the characters acting in this way or that.

Cillian Murphy and Helen McRory are especially good at this.

The two have such a unique on screen chemistry and respect for each other that it is seen through their characters as well. Their characters are the thinkers, the brains of the family. The family business would not be able to function if one of them is not there. This fact is never said out loud, but rather is unspoken gospel amongst the rest of the family and the people on their payroll.

Murphy and McRory’s performances together have a vastly similar connotation. Everyone involved knows full well that the show would not be what it is without these two in the roles they have.

I know I have gushed a lot so far about Cillian Murphy’s acting but I just can’t seem to say enough about his acting talent. He has an uncanny ability to change the emotions displayed on his face without actually changing anything noticeable.

These micro changes can completely change the tone and direction that that a scene can go and depends on the actions and reactions of the other fantasti actors that are in the scenes which is a testament to the talent of all parties concerned.

Peaky Blinders though it is a show about a family of gangsters in 1919 told through hour long episodes, it is not told in episodic manner. Episodes flow into each other and there is a tension and a need for more of the story by the time you’ve reached the end of one episode, audiences are always left craving more and more.

All in all, this epic crime drama has amazing watch-ability and will go down in history as one of the greatest television shows to come out of the 21st century.