How has “The Simpsons” gone down in quality over the past 35 years? 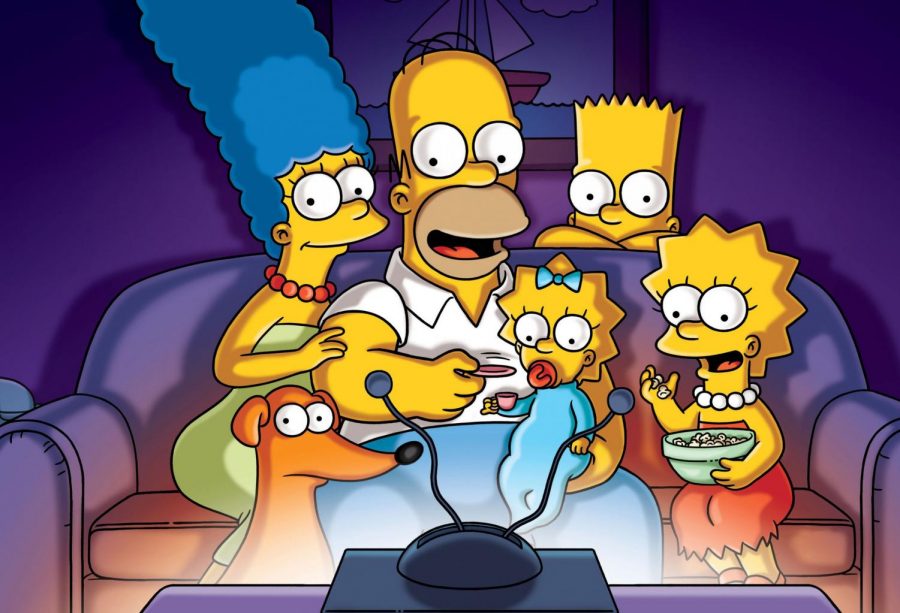 The Simpsons is an animated sitcom created by Matt Groening and produced by 20th Century Fox. The Simpsons started off back in 1987 as shorts that were a part of the Tracey Ullman show; soon, after three seasons the show was developed into a 30-minute prime time television show.

The show gained massive popularity and was praised for its charm, wit, characters and messages. Throughout the years it seemed like the Simpsons  just got better and better with seasons 1 through 9 being known as “the golden age”.

Season 10 is when people started to notice the decline in quality of the show, the humour wasn’t as good, the characters felt like caricatures of themselves and later seasons adapted a bland animation style that looked clearer, but was flat and stiff.

By season 10, the Simpsons started to lean away from character driven plot lines in favor of celebrity cameos and references to pop culture. The Simpsons cast was starting to transform into caricatures of themselves, constantly throwing out one liners and performing zany antics.

The Simpsons is still enjoyed to this day by millions of fans and it doesn’t seem to be going away anytime soon, but even super fans of the show can acknowledge the downfall in quality. Whether you enjoy modern simpsons or not. You have to admit, the charm, wit and story arcs are not as prominent as they were in the early seasons of the show.